Tempeh is the perfect base for a helluva tasty taco. Al pastor and birria devotees, stick with me here—unlike tofu, tempeh has a firm, very meat-like texture. That means this tempeh taco “meat” doesn’t require nearly as much prep work and tinkering to be a stellar swap for real meat. Once that plant-based protein is allowed to soak up a chili-lime marinade, it becomes so flavorful and meaty, even the most carnivorous of diners will enjoy these vegan tacos.

That smoky-spicy tempeh taco “meat” is tender and flavor-packed. Because the tempeh is smoky and slightly spicy, these  tacos really benefit from a fresh and crisp element in the form of a green apple slaw. A dollop of sour cream or Mexican crema in addition to avocado add a cool creaminess to balance out the spice.

This popular Indonesian plant-based protein is made from fermented soybeans that are cured naturally and fermented in a way that brings the soybeans into a block-like form. (If you fall hard for tempeh, consider my Vegan BBQ Tempeh Sandwiches to use up any leftovers.)

Seek out cans that include both the peppers and the sauce in Mexican cuisine or canned food aisle. Want to DIY? Try my Quick Red Adobo Sauce Recipe to complement the canned chipotle chilies.

If you don’t have this acidic ingredient on-hand for the slaw dressing, try apple cider vinegar. Extra lime juice can work in a pinch.

Also known as Chinese cabbage, this leafy green is the most common type of cabbage used in kimchi. It a has mild flavor, crisp texture and is ideal for enjoying raw (like in this slaw) or cooked (it’s a star in stir-fries, soups, and stews).

This firm, tart, bright green apple is my top choice for the slaw that’s part of this vegan taco recipe. Pink Lady, Cortland, or Fuji will play nicely too.

If cilantro tastes like soap to you, skip it and double up on the parsley.

Stick with corn tortillas for tempeh tacos that fit a gluten-free diet, or if you love flour tortillas, use those.

How to Make Vegan Tacos with Tempeh Taco “Meat”

What other proteins could I try this strategy with if I don’t dig tempeh?

Chipotle Chicken Taco Filling: Use ½ pound boneless, skinless chicken breast in place of the tempeh. Just skip the steaming, cut the chicken into 1-inch cubes, and marinate as directed. Either bake as directed or cook on the stovetop in a skillet with some oil.

Chipotle Beef Taco Filling: Use ½ pound ground beef in place of the tempeh. Skip the steaming and marinating. Cook beef in a skillet with some olive oil, a cup of diced  onion, one minced chipotle pepper, two tablespoons adobo sauce, and 1 teaspoon minced fresh garlic. Season with some kosher salt to taste.

And in case you need a reminder, cheese would be off-the-charts if you don’t need these tempeh tacos to be 100 percent vegan. Crumbled queso fresco would be my top pick here.

Can I try this slaw for beyond-taco uses?

Absolutely, this taco recipe features a super simple and refreshing slaw that’s a terrific side dish for just about any main dish, including grilled meats and fish, sandwiches, and crab cakes.

These vegetarian Chipotle Tempeh Tacos are smoky, spicy, and incredibly satisfying. The tempeh is marinated in a sweet and spicy sauce, gets baked to perfection, then is piled into tortillas with a fresh, crisp green apple slaw. This is healthy eating at its finest.

This recipe post was originally posted on September 22, 2017. It was updated with additional information and more concise instructions on October 21, 2019. 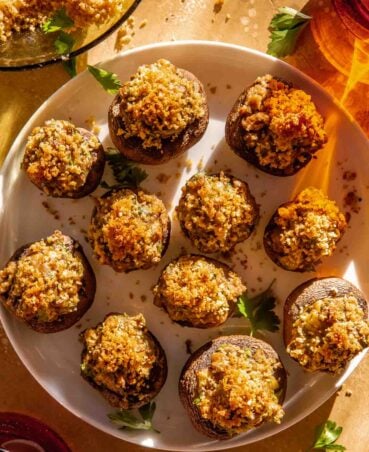 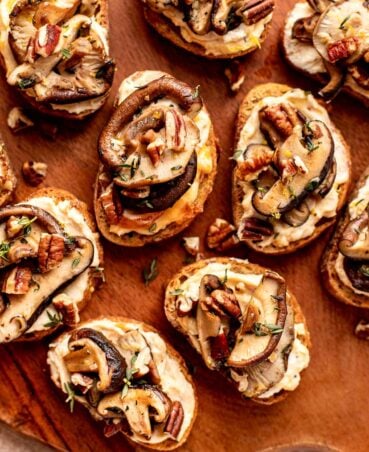 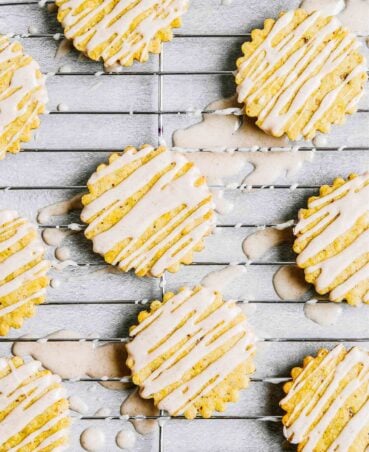 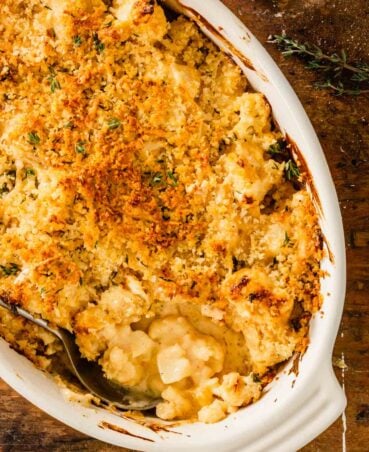